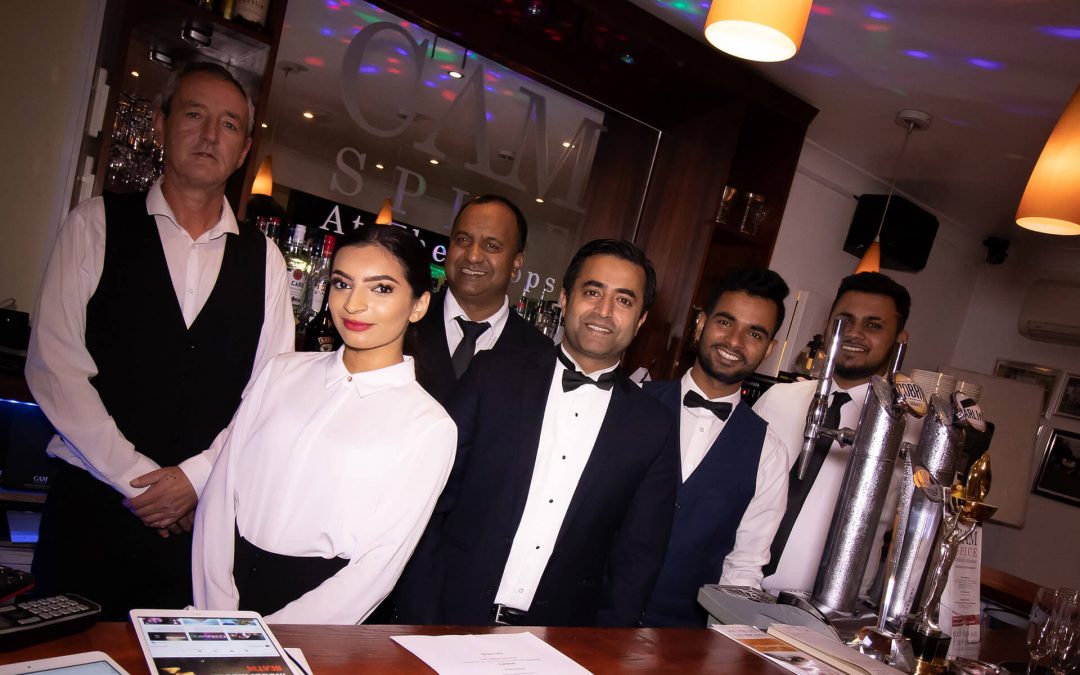 The inaugural Asian Restaurant and Takeaway Awards (ARTA), one of the most prestigious celebrations of South Asian cuisine in the UK, paid homage to the UK’s finest curry houses and Chefs at the InterContinental London – The O2 on the 30th September 2018. 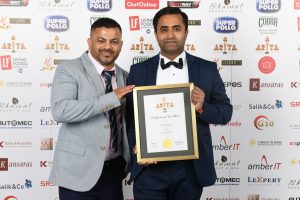 With 21 National Awards, ARTA revealed the best of the best curry houses from all over the UK.

Interspersing the awards presentation was a curated world-class entertainment, including a performance by the evergreen Queen of Bollywood music, Alka Yagnik. The award charity Partner, Chance to Shine, was represented on the night by an ambassador and former England cricketer, Devon Malcolm.

ARTA journey started back in January with the Nomination Launch and Cam Spice Indian Restaurant from Great Eversden, Cambridgeshire competitively passed all stages with merit and scooped the accolade for the Best in East Anglia. Surpassing each assessment criteria including customer nominations, social media reviews, food hygiene, taste and innovation Cam Spice was victorious as the reigning ARTA Best Restaurant in East Anglia.

“I want to congratulate all the participants first for their undoubted efforts throughout the competition. I am happy to win this. It means a lot.” Cam Spice owner, Jakir Chowdhury, upon being asked on ARTA’s inaugural Grand Finale experience.

ARTA founder, Mohammed Munim, said at the event, “I began this journey to combine my passion for cuisine, culture, and community. I saw the incredible talent spread across the UK within the Asian restaurant and takeaway industry.”

“It’s important to remember what has been done, but also to respect the next generation. From the very beginning, I wanted this to be a moment that was about promoting the immense importance and popularity of the South Asian catering industry. Moreover, I wanted it to be a way to connect to the whole community.”

Cam Spice has received amazing coverage since winning, which has resulted in customers coming from all over the region to experience what Cam Spice is all about. Cam Spice was featured in Cambridge News

Article was written and published by Alamin Media